A world of experience

Whit Fairbanks is President of Cameron LNG, LLC.  Whit is responsible for leading Cameron LNG’s strategy, operations and resources to achieve its vision of providing safe, efficient and cost-effective natural gas liquefaction services for its partners, their customers and the communities that depend on energy reliability and security.

Whit has over 20 years of experience in oil and gas operations and finance. Prior to joining Cameron LNG in 2022, Whit spent over a decade at Hunt Oil Company where he held leadership roles in both operations and finance including leading the operating companies of two Hunt joint ventures, Peru LNG and Hunt Marcellus, and serving as Vice President of Strategy and Planning. Prior to joining Hunt, Whit began his career in the energy sector as an investment banker at Bear Stearns.

Whit holds a Master of Business Administration from Cornell University and a Bachelor of Arts in Finance from the University of Utah. 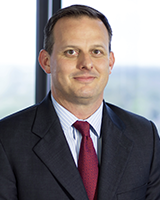 Blair Woodward is Senior Vice President, Administration and General Counsel for Cameron LNG, LLC. In this role, Blair is focused on delivery of the business in a responsible manner and placing safety above all, managing all legal matters and corporate governance, and coordinating and overseeing Cameron LNG’s regulatory compliance.

Blair has served on the Executive Management Team of Cameron LNG since joining the company in Q4 2014. He has over 20 years of experience as a lawyer, including over eight years with BG Group focusing on LNG project work, domestic and international energy marketing, and shale gas transactions. While at BG, he was also responsible for all of the company’s legal affairs in Bolivia, Chile, Argentina and Uruguay. Prior to joining BG, Blair served as an associate at Andrews Kurth LLP focusing on commercial litigation in federal and state court with an emphasis on representation of clients in the oil and gas industry. 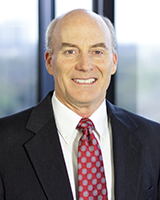 Guy Braden is Senior Vice President, Commercial of Cameron LNG, LLC. Guy is responsible for the commercial operations of Cameron LNG, including administration of the Liquefaction, Tolling and Regasification agreements, cargo and feed gas scheduling and all related commercial matters.

Guy has over 26 years of experience in the natural gas, power and chemicals industries. Prior to joining Cameron LNG in 2016, Guy spent 14 years with ENGIE where he led ENGIE North America’s LNG commercial operations and business development functions and also played a key role leading the startup and growth of ENGIE’s commercial and industrial power business as head of supply, operations and risk management functions. Before his tenure at ENGIE, Guy served in a variety of commercial and analytical roles at Dynegy and Exxon Chemical. He began his career as a nuclear submarine officer in the US Navy.

Guy holds a Master of Business Administration from The University of Texas at Austin and a Bachelor of Science degree in Physics from the United States Naval Academy. 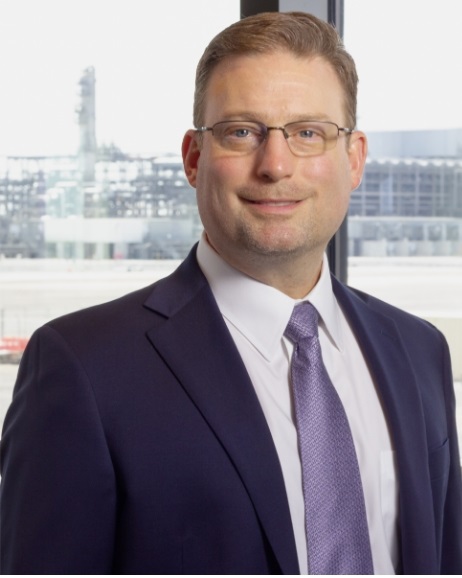 Michael has more than 20 years of experience in LNG Operations, Maintenance, and Engineering. He brings extensive global experience working in a wide range of international locations including Australia, United Kingdom, and Trinidad & Tobago. Prior to joining Cameron LNG, Michael worked for Chevron Corporation in various roles of increasing responsibility. Prior to that, he worked for Bechtel Corporation in LNG engineering and operations start-up roles.

Michael holds a Bachelor of Science degree in Chemical Engineering from Texas A&M University and a Master of Business Administration from the University of Houston. 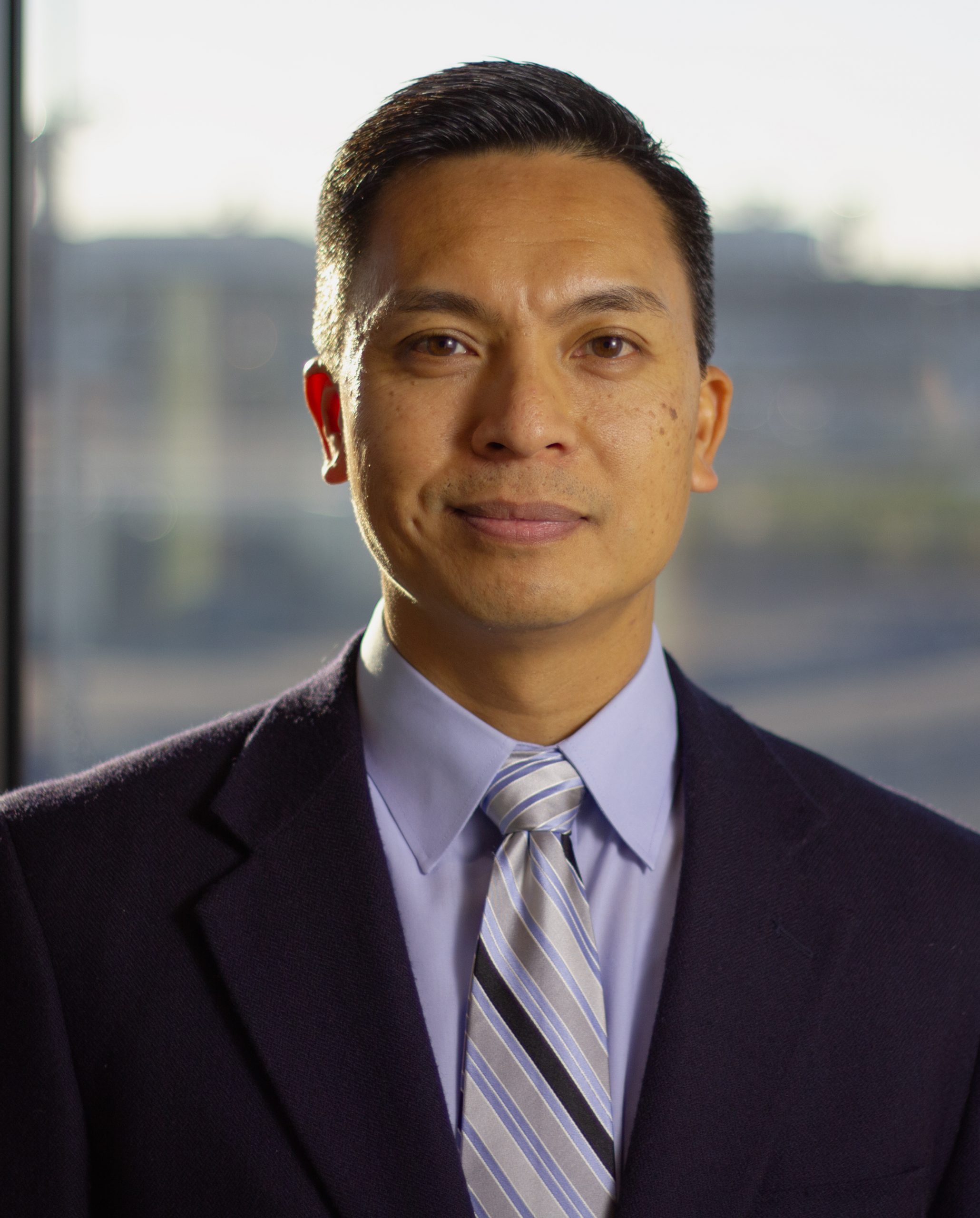 Phillip joined the company in July 2004 when Cameron LNG was an import terminal and held roles overseeing Engineering and Maintenance. He also had responsibilities for the Engineering & Construction Commissioning and Startup organization of the Cameron LNG Liquefaction Project. He has more than 23 years of experience in the LNG industry. Prior to joining Cameron LNG, Phillip worked for Lake Charles LNG holding positions in both Engineering and Operations.

Phillip holds a Bachelor of Science degree in Chemical Engineering from Lamar University. 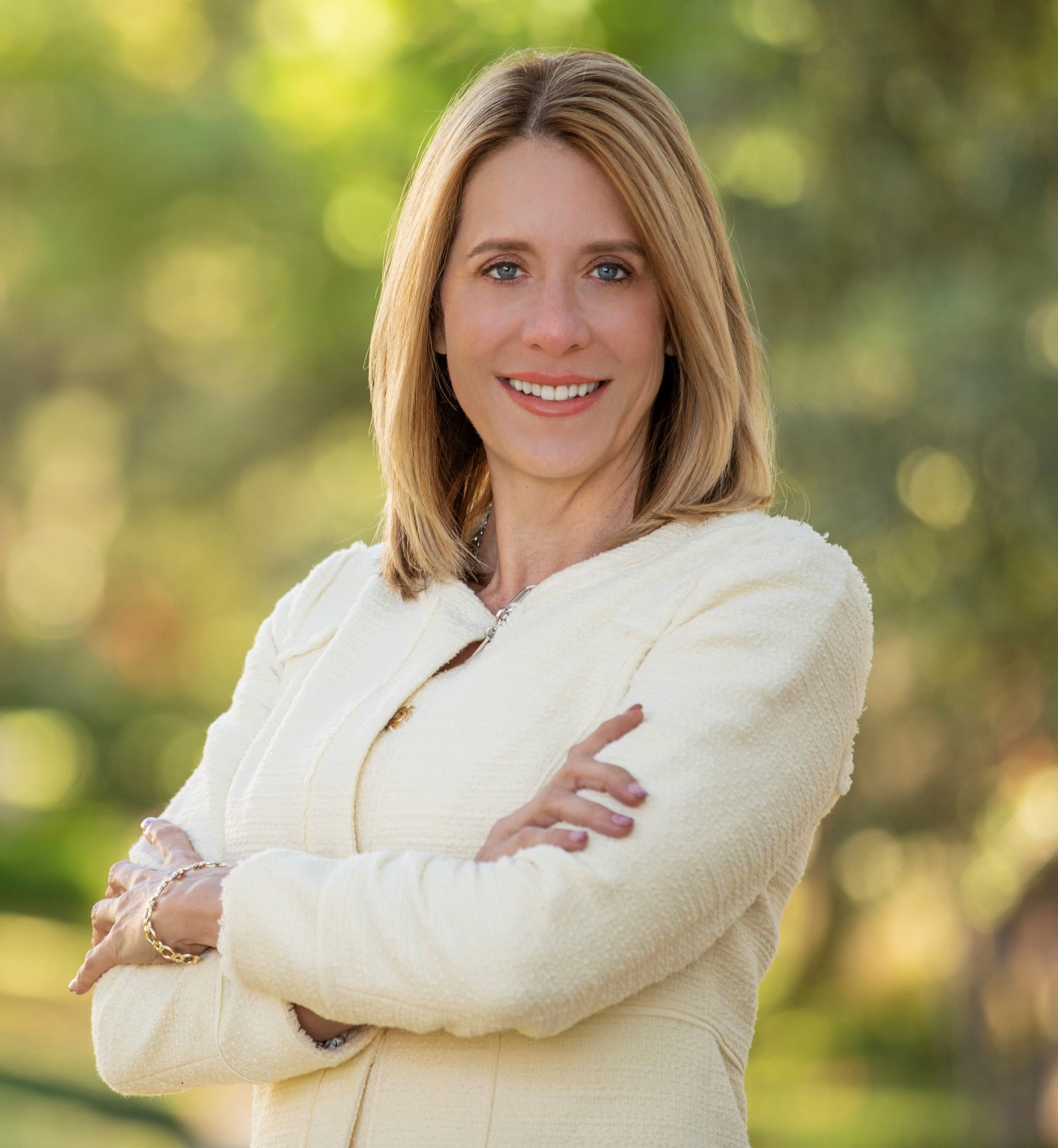 Melanie Melkus is Vice President, Human Resources for Cameron LNG, LLC. In this role, Melanie is responsible for leading and managing all human resource functions to include employee relations, benefits, employee attraction and retention, compensation, and payroll. She joined Cameron LNG in April of 2019.

Melanie has over 25 years of progressive experience in Human Resources and worked previously with companies such as GDF SUEZ and other energy related organizations. Just prior to joining Cameron LNG, she worked with Mercuria Energy Trading as the Vice President of Human Resources and was responsible for leading all Human Resources related functions in the US, Canada, and Latin America. 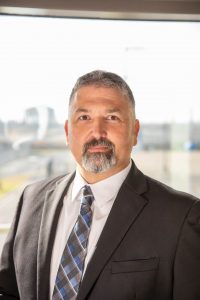 Chad Eldridge is Vice President, Operations for Cameron LNG, LLC. Chad is responsible for the safe execution of all site Operations as well as general management of the Cameron LNG Facility. He joined Cameron LNG in June of 2007 during Construction of the base facility and now leads Production Operations, Maintenance, Marine Operations and Production Planning.

Chad, born and raised in Southwest Louisiana, has more than 29 years of industry experience in Operations, Maintenance and Marine. Chad was assigned to the Liquefaction Project in 2013 as the Operations Representative where he participated in the project FEED including P&ID reviews, HAZOP, 3D model reviews and was later assigned to the Engineering & Construction Team as Train 1 Startup Manager. Prior to Cameron LNG, Chad worked for Firestone Polymers in various positions of increasing responsibility including managing the Operations and Maintenance of the Polymerization and Purification Units.